The Sheriff's Canine (K-9) Unit is composed of highly trained dog handlers and canines that are trained to detect drugs, explosives and in some cases serve as protection canines. 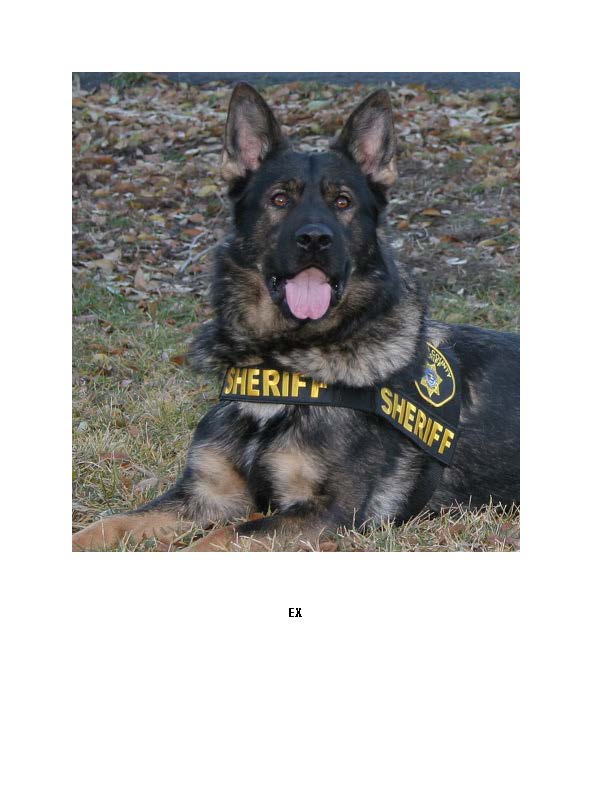 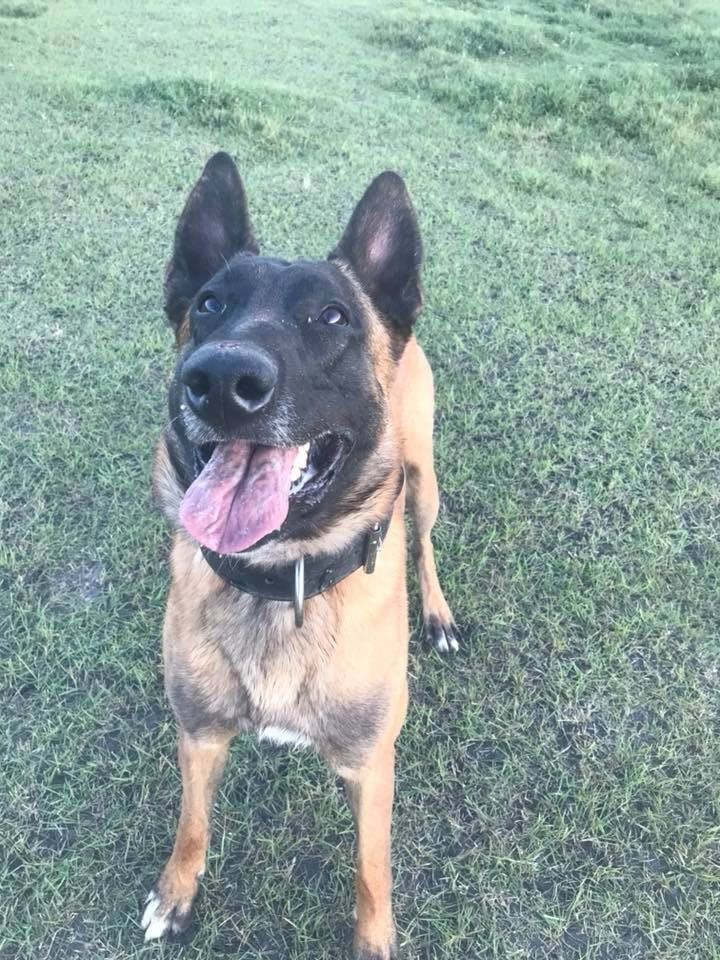 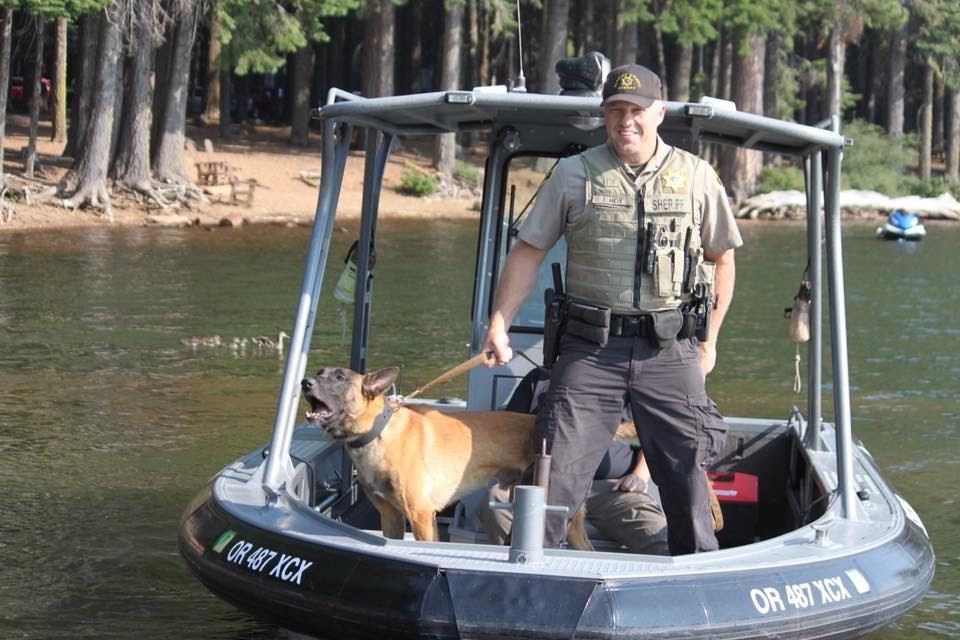 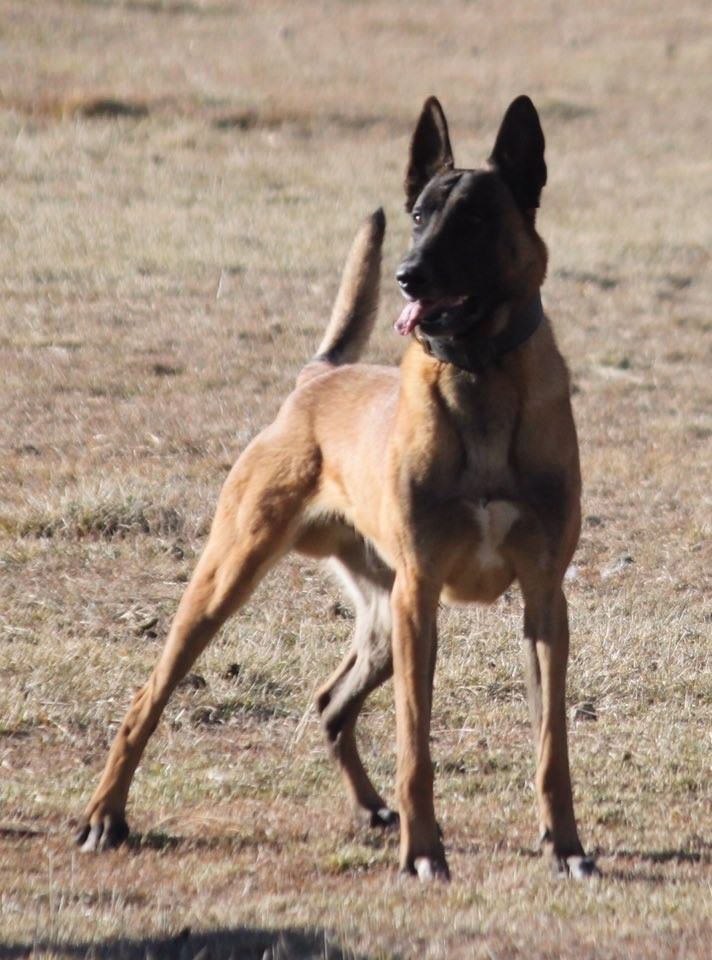 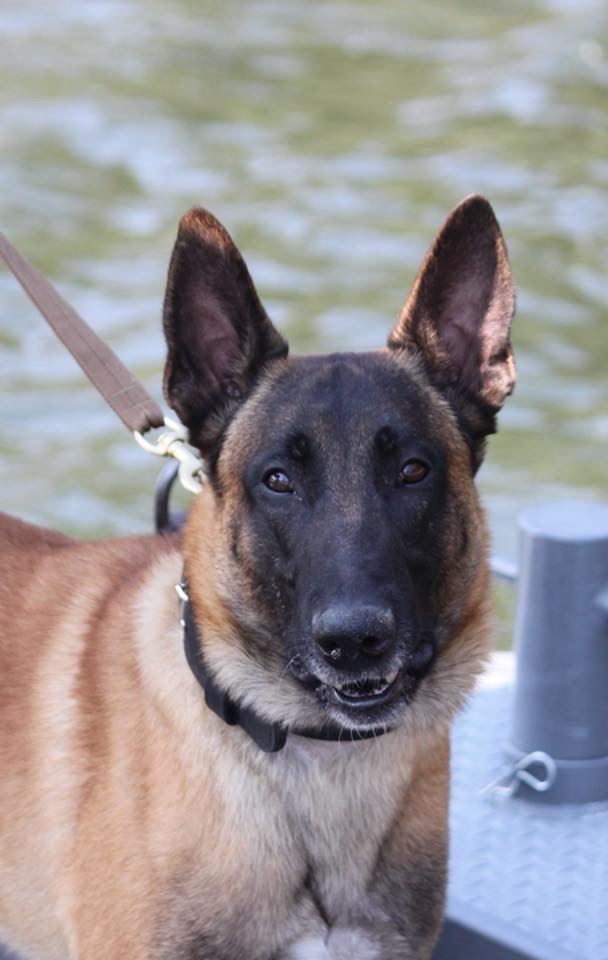 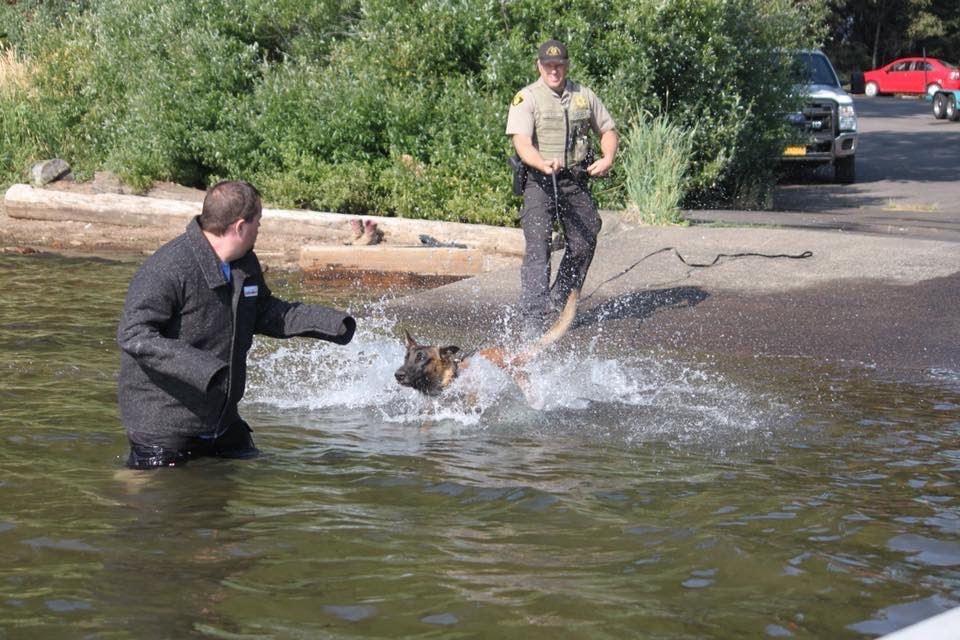 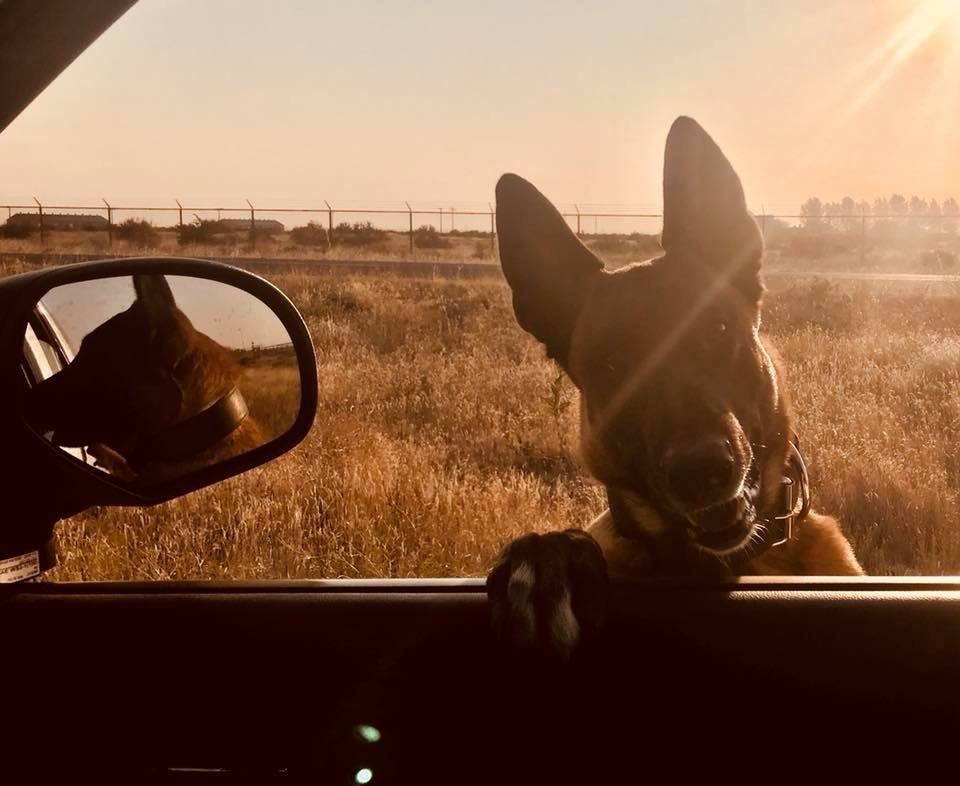 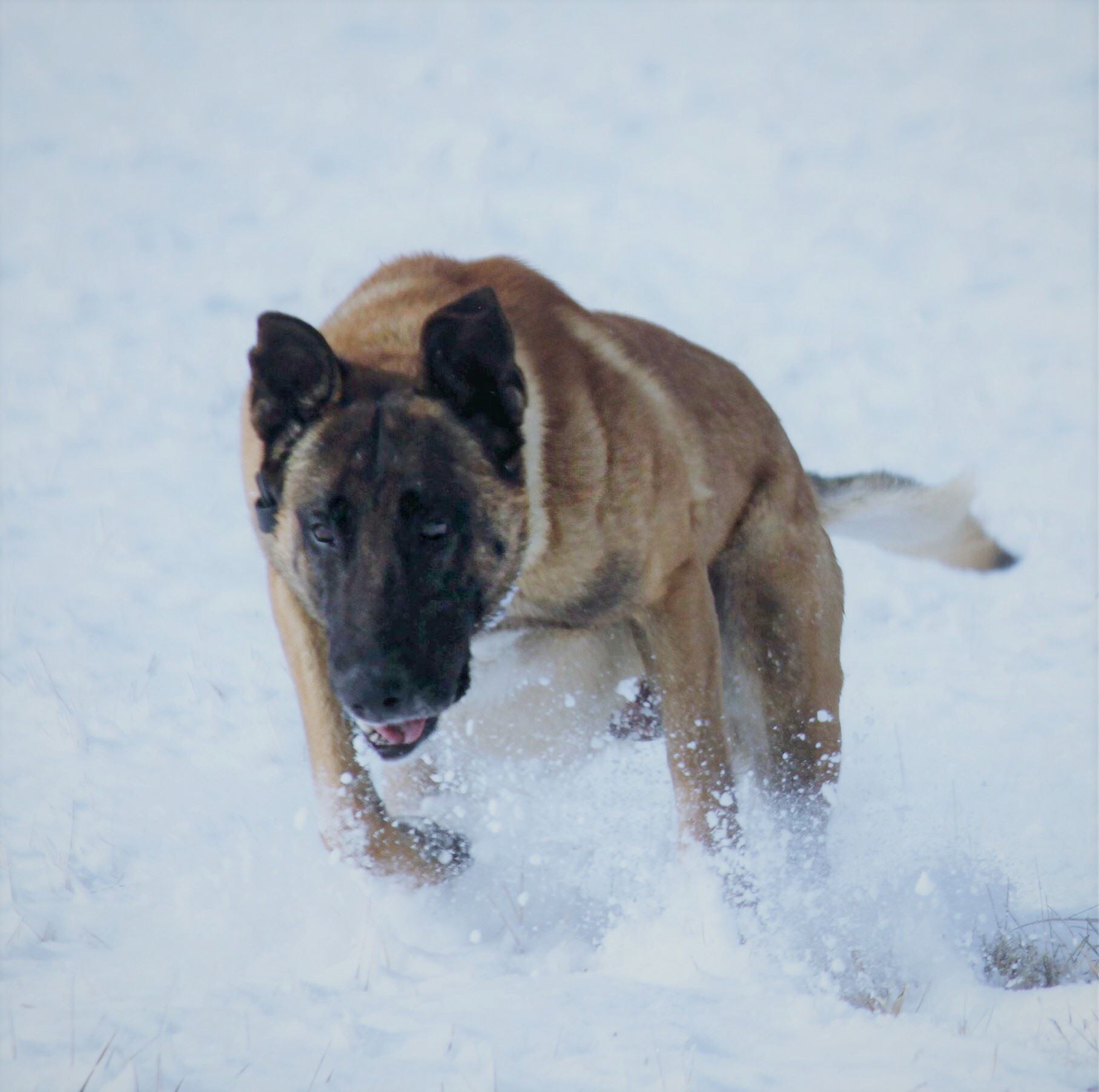 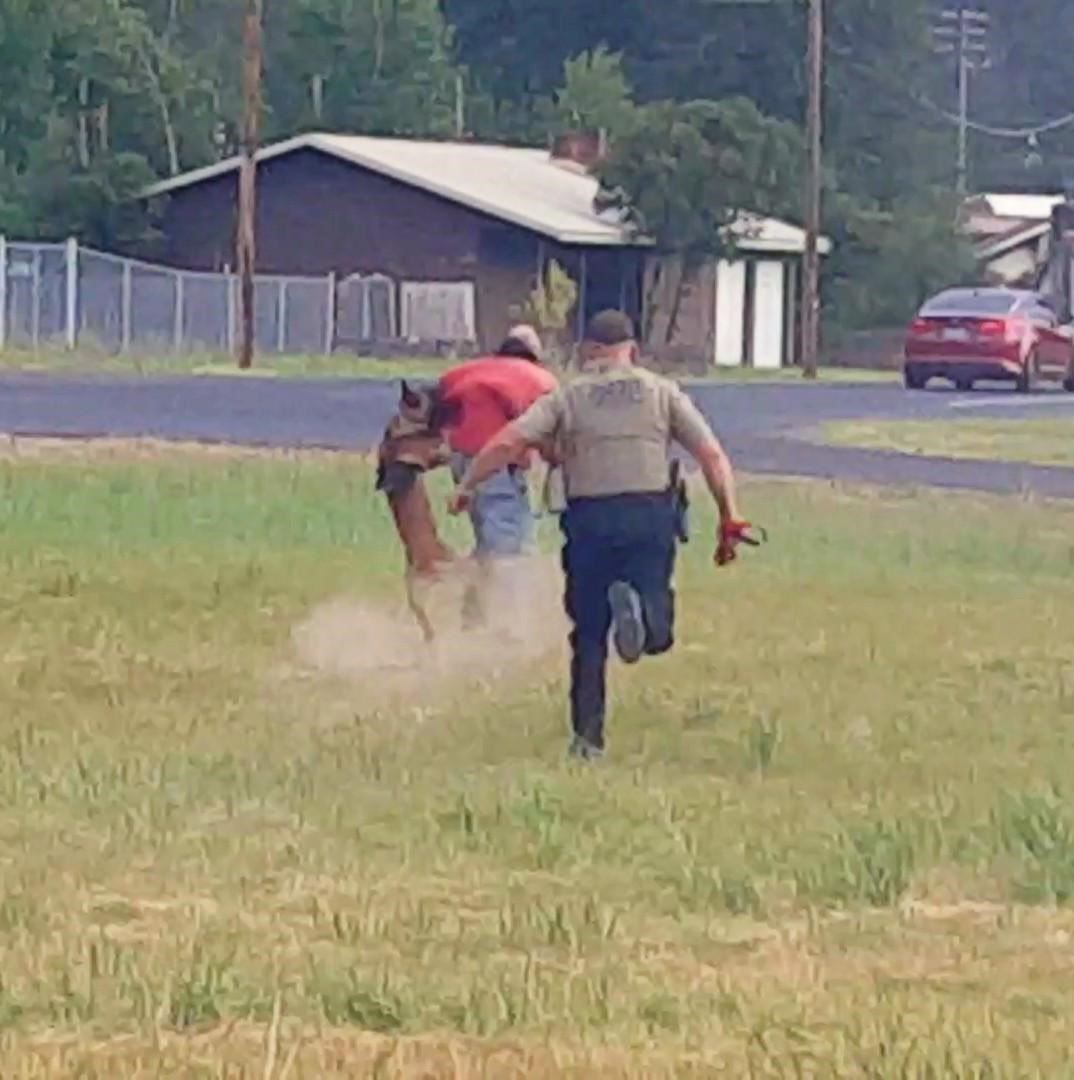 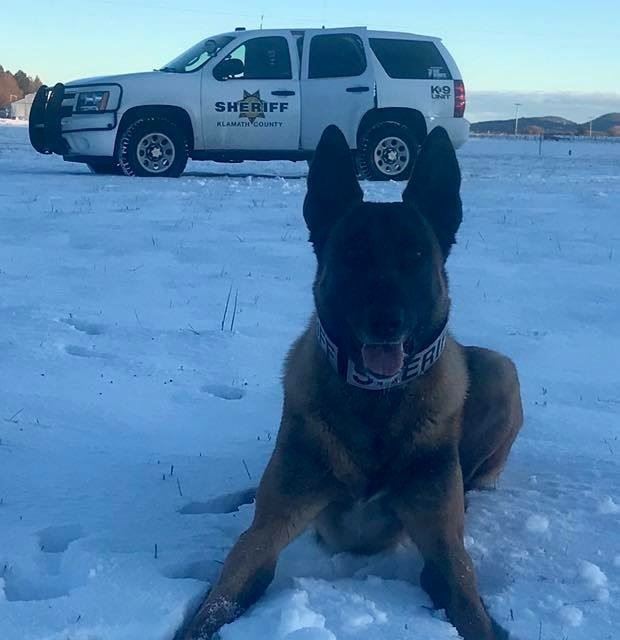 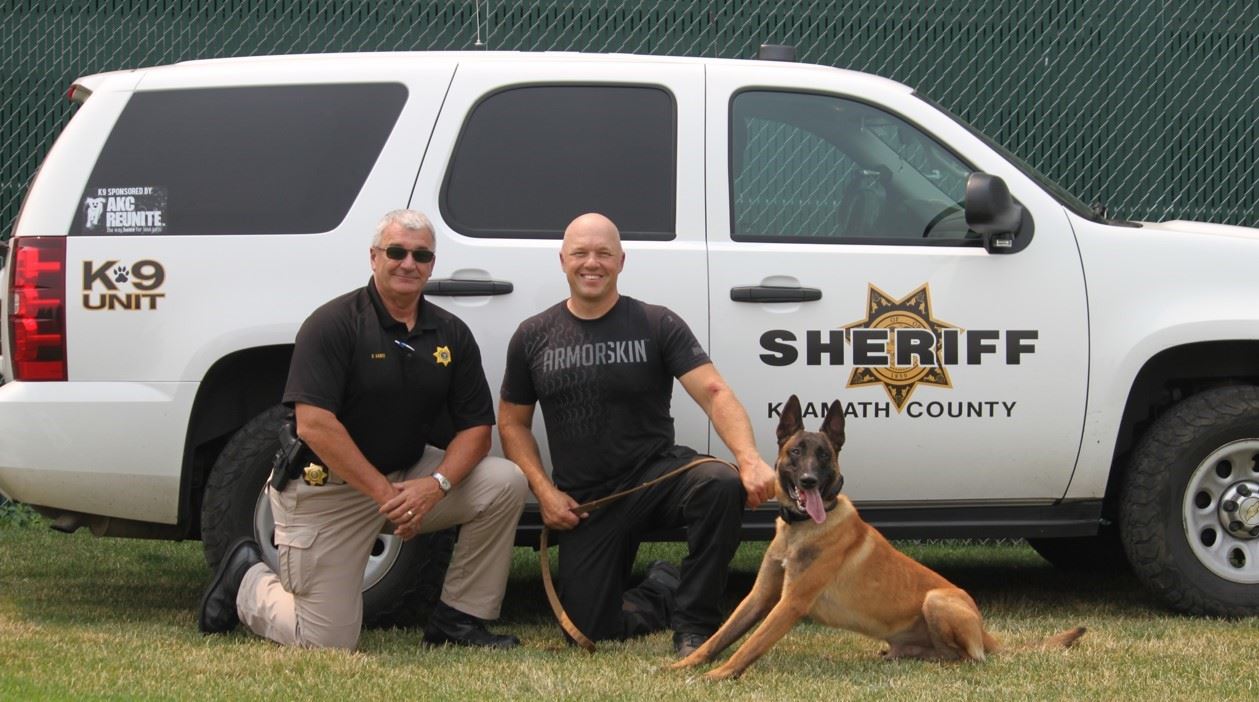 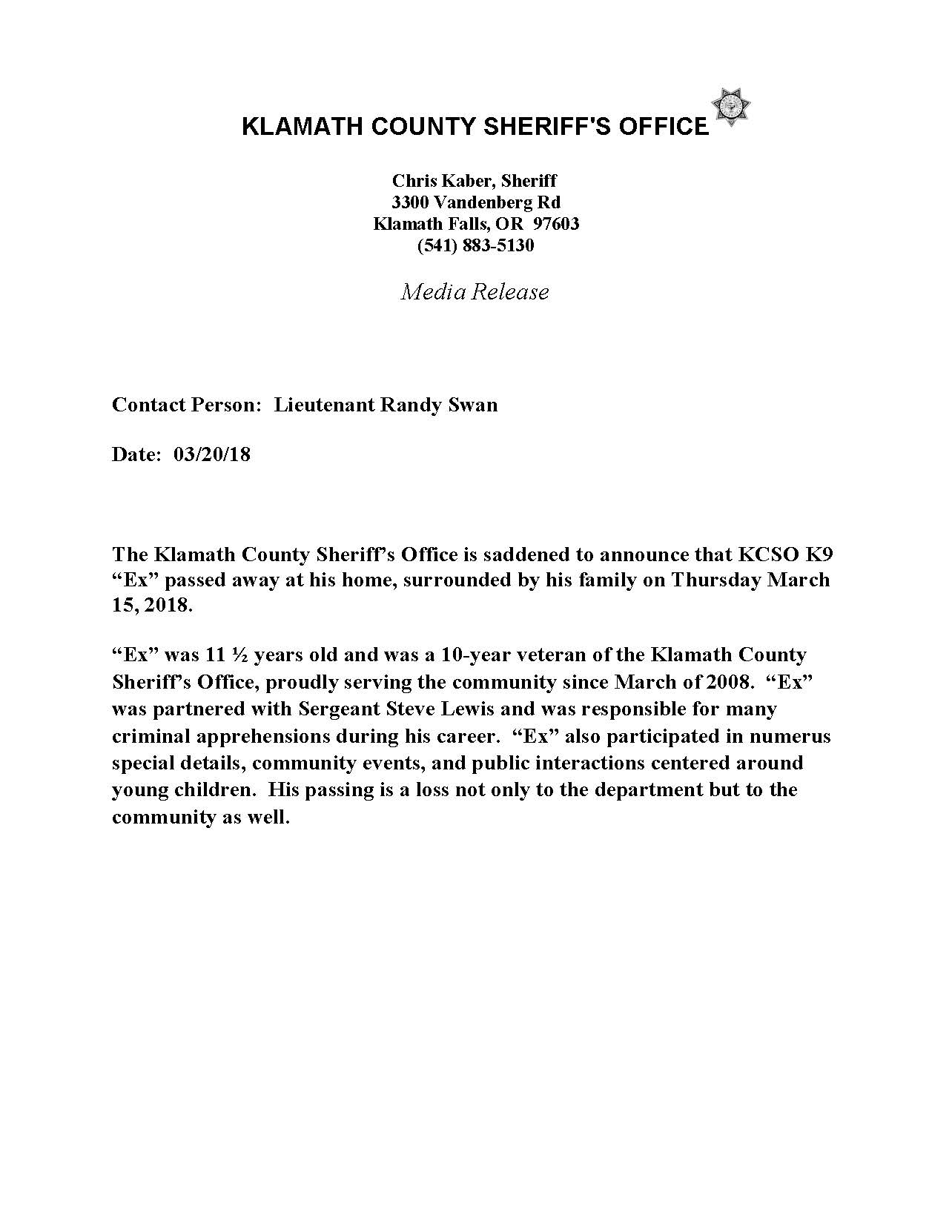 With the recent passing of our Canine "Ex", the last remaining K-9 with our agency, we are moving forward in rebuilding the K-9 program. The Klamath Dog Fanciers generously adopted the Klamath County Sheriff's Office and donated $10,000 towards the initial purchase and training of a new K-9 officer. A grant for $5,000 was awarded to the department from the American Kennel Club (AKC) allowing a total of $15,000 available to put toward the revitalization of this program.

The average start up cost for a new K-9 and the 6 week training program for the handler is estimated at $16,000, which does not include the handler's travel expenses, salary, properly equipped vehicle or other equipment to safely lodge, transport and maintain the K-9.

The Klamath County Sheriff's Office does not wish to use additional County General Fund dollars for this program so we are seeking support from the local citizens and businesses to help fund our campaign to restore the program to maximum effectiveness. Our goal is to raise a total of $30,000 this year in contributions and grants to sustain our program and our hope would be to eventually restore our program with a total of three working K-9's on patrol

If you would like more information regarding the Klamath County Sheriff's Office K-9 program you can send email questions to sheriff@co.klamath.or.us or contact us directly at 541-883-5130.